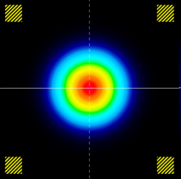 Figure 1: Centered beam with properly sized capture block. The small yellow boxes in the corners of the image denote the locations of arrays used to determine the baseline.

Although most laser beam measurements with a CMOS or CCD sensor contain noise, generally stemming from ambient light, this noise can be reduced with proper noise reduction algorithms. DataRay’s laser beam profiling software has two main methods for determining the width of a laser beam. The first is the clip level method, which uses a percentage of the maximum intensity to set a clip level. To determine the width, the software calculates the two positions where the beam crosses the clip level and measures the difference. The second method is the ISO 11146 method in which the second moment equations are used to determine the beam diameter. We will address the errors in beam width that occur for the two modes when the corners of the capture block are illuminated. 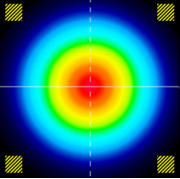 Figure 2: Example of a beam with too small of a capture block. Note that the edges of the beam overlap the arrays in the corners. 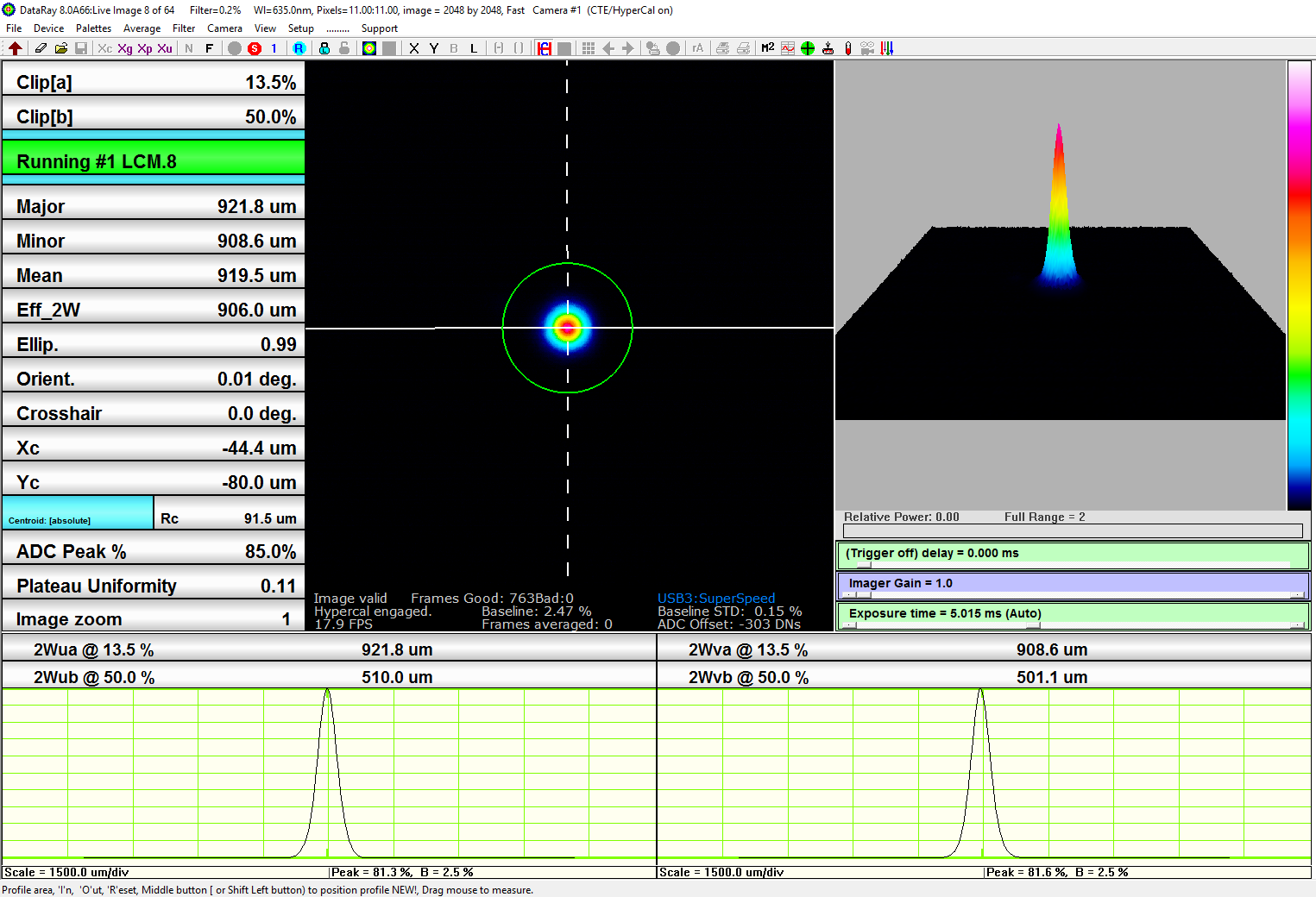 Figure 3: The software setup used to take beam measurements and test the effect of illuminated capture block corners. Although the beam is centered in the image, Fig. 4 shows the trajectory of the beam throughout the experiment.

Figure 4: Shows the path of the beam in the experiment.

Properly sizing the capture block and centering the beam within the defined capture block will affect the accuracy of laser beam measurements. For a full list of DataRay’s cameras—which use our proprietary beam profiling software—visit our website. If you have any questions about beam profiling, please contact us.